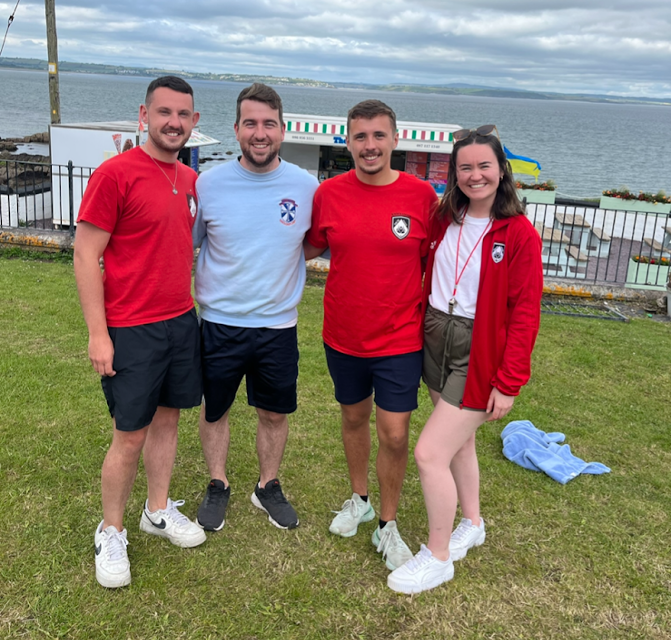 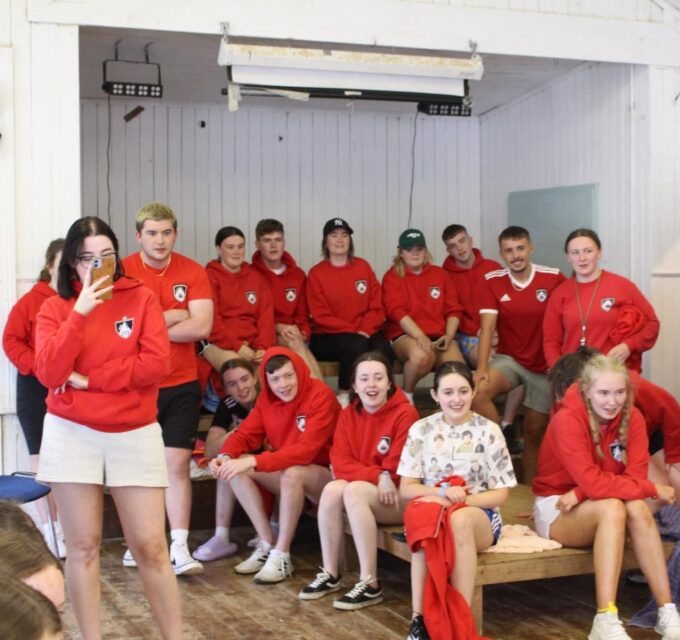 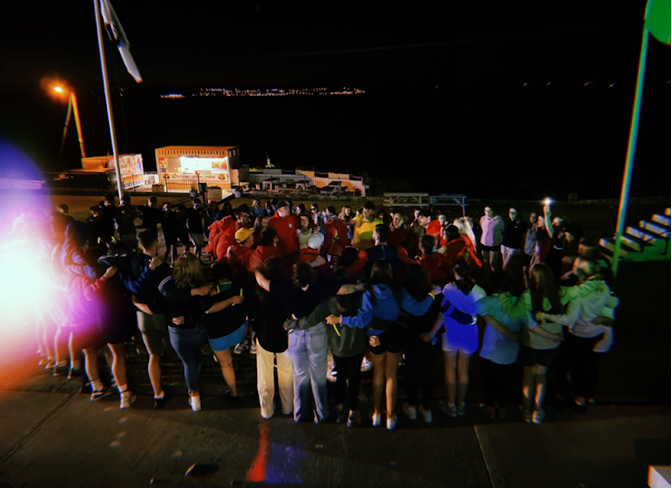 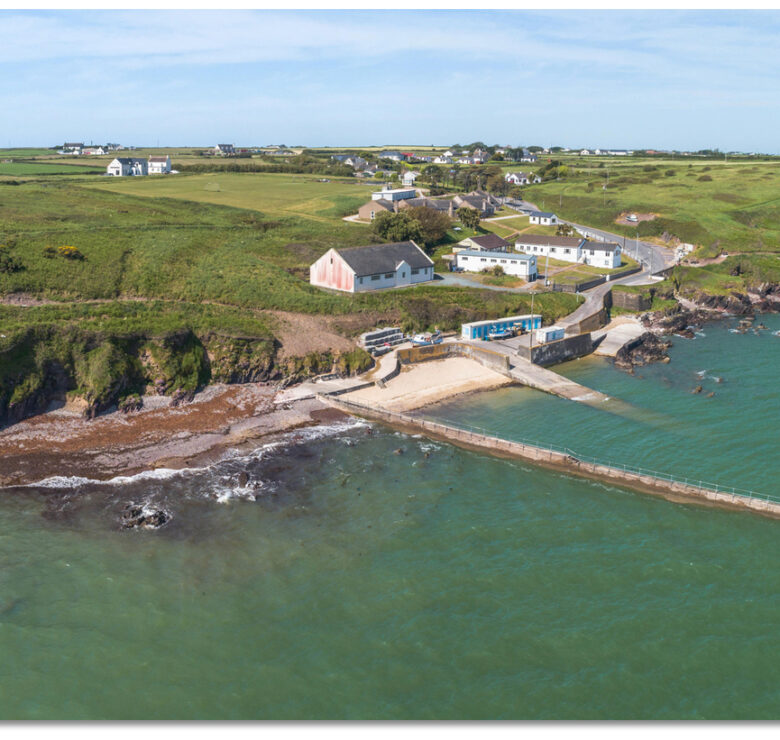 A Short History of the Knockadoon Youth Week

The Knockadoon Youth Week was founded in 2011 by a group of volunteers with strong ties to the camp who grouped together with the vision of creating a safe place where young people can come together to enjoy themselves, grow in their faith and relax in the company of their peers. Through sport, games, music, dance, discussions and catechesis, the KYW was to be a place where people can share in the lives of others and in turn learn about them and from them.

Despite starting with a single week of 60 campers and 20 leaders in 2011, the camp’s popularity led them to add a second week to the programme in 2012, before a third was added in 2015 once the KYW added Kildare and Newry campers to the programme alongside their existing bases in Cork, Dundalk and Tallaght. This success continued before the programme’s schedule expanded to four weeks for 2018, 2019 and 2020. Following a two year hiatus, the KYW returned with a roaring success in 2022 again running three successful weeks despite the disruption to their operations.

The programme has gone from strength to strength since and in 2019 ran four consecutive weeks with over 400 campers and over 100 voluntary leaders. To date the KYW has run 27 weeks over 10 summers for over 2500 happy campers, with a current roster of 120 leaders spread across the KYWs five regions.

With a culture of promotion from within, almost all current and previous KYW leaders where campers themselves at one point and seek to give back to future generations with the same incredible experience they benefitted from themselves growing up. As such, the KYW has a rich and full history which can only be fully appreciated through experience and understanding of the camp itself but if you ask anyone who has been, they’ll probably tell you that you haven’t seen anything yet.

A Short History of Knockadoon Camp

In the early 1920’s, Fr. S. Glendon O.P., of the Irish Dominican Order, was appointed as the founder and first director of Knockadoon Camp, in the small Gaelteacht community of Knockadoon Head. In the initial years the Camp opened each summer for hundreds of young people, from around Ireland, under the supervision of the Dominican’s. It became an intricate part of the local community with residents working on the camp and local farmers and fishermen supplying the food.

Such was the way of things until the outbreak of World War II, when despite the Director’s efforts the Camp had to close in 1942. The return of peace in 1945 saw the summer days of the Camp filled once again with the voices of young people when Fr. B. Farrell O.P. became the new Camp Director. Life on the camp continued virtually unchanged over the next three decades until the beginning of the Ecology Courses, developing the understanding of the natural wildlife living on our coasts and in the waters surrounding them.  The summer of 1975 brought with it the first year of Colaiste Curum ~ the Irish College and over the following two decades many of the groups who continue to use the camp today began their programmes such as the Society of St. Vincent de Paul.

From its first to the present day, thousands of young people, from around the country have spent time in Knockadoon, a place and spirit which they never forget, no matter what part of the world they now live in. If one were to try and use an example of the spirit of Knockadoon it would have to be the people who return year after year and give up their time on a voluntary basis so that they can give to others what they themselves have gained from Knockadoon Camp. This could never have been achieved without the co-operation, generosity and patience of the people who live in the area. Without the help of our neighbours and the many volunteers from around Ireland, the Dominicans could never have hoped to keep Knockadoon Camp open. Now one hundred years since its’ first year, the Camp continues to provide a place for people to learn and grow in their faith and human development, in the setting of a holiday. It has been and we hope always will be a place where people, irrespective of background will be welcome in a place of peace, security and happiness ~ if only for the short time they are there. Once you have experienced Knockadoon it remains with you wherever you go.

This website uses cookies to improve your experience while you navigate through the website. Out of these, the cookies that are categorized as necessary are stored on your browser as they are essential for the working of basic functionalities of the website. We also use third-party cookies that help us analyze and understand how you use this website. These cookies will be stored in your browser only with your consent. You also have the option to opt-out of these cookies. But opting out of some of these cookies may affect your browsing experience.
Necessary Always Enabled
Necessary cookies are absolutely essential for the website to function properly. This category only includes cookies that ensures basic functionalities and security features of the website. These cookies do not store any personal information.
Non-necessary
Any cookies that may not be particularly necessary for the website to function and is used specifically to collect user personal data via analytics, ads, other embedded contents are termed as non-necessary cookies. It is mandatory to procure user consent prior to running these cookies on your website.
SAVE & ACCEPT